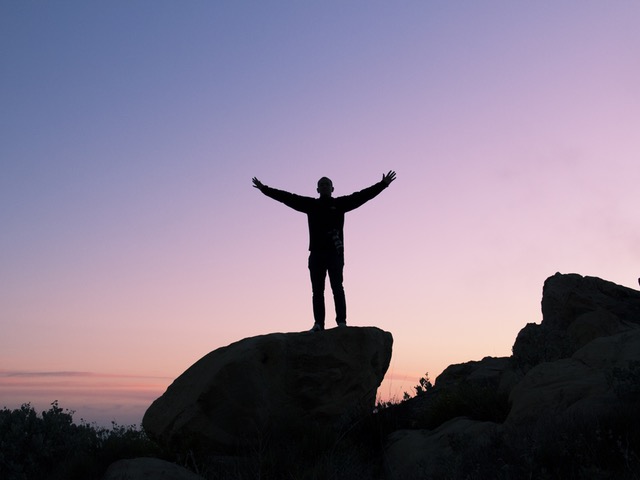 1. “Success is not final, failure is not fatal: it is the courage to continue that counts.”
– Winston Churchill

2. “Success means doing the best we can with what we have. Success is the doing, not the getting; in the trying, not the triumph. Success is a personal standard, reaching for the highest that is in us, becoming all that we can be.”
– Zig Ziglar

3. “Success is not the key to happiness. Happiness is the key to success. If you love what you are doing, you will be successful.”
– Herman Cain

4. “Success is simple. Do what’s right, the right way, at the right time.”
– Arnold H. Glasgow

6. “Success is going from failure to failure without losing enthusiasm.”
– Winston Churchill

7. “Success is not measured by what you accomplish, but by the opposition you have encountered, and the courage with which you have maintained the struggle against overwhelming odds.”
– Orison Swett Marden

8. “Success means having the courage, the determination, and the will to become the person you believe you were meant to be.”
– George Sheehan

9. “Success seems to be connected with action. Successful people keep moving. They make mistakes, but they don’t quit.”
– Conrad Hilton

10. “Success is the sum of small efforts, repeated day-in and day-out.”
– Robert Collier