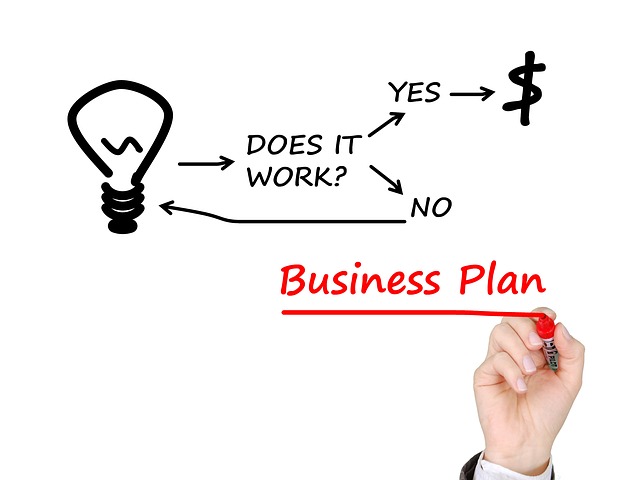 Following 10 quotes to inspire and motivate you during those tough patches.

1. "The critical ingredient is getting off your butt and doing something. It’s as simple as that. A lot of people have ideas, but there are few who decide to do something about them now. Not tomorrow. Not next week. But today. The true entrepreneur is a doer, not a dreamer."
– Nolan Bushnell, entrepreneur.

3. "To any entrepreneur: if you want to do it, do it now. If you don’t, you’re going to regret it."
– Catherine Cook, co-founder of MyYearbook.

5. "I’ve missed more than 9,000 shots in my career. I’ve lost almost 300 games. 26 times I’ve been trusted to take the game's winning shot and missed. I’ve failed over and over and over again in my life and that's why I succeed."
– Michael Jordan, NBA Hall of Famer.

6. "There’s nothing wrong with staying small. You can do big things with a small team."
– Jason Fried, founder of 37signal.

8. "If you just work on stuff that you like and you’re passionate about, you don’t have to have a master plan with how things will play out."
– Mark Zuckerberg, founder of Facebook.

9. "The best time to plant a tree was 20 years ago. The second best time is now."
– Chinese proverb.