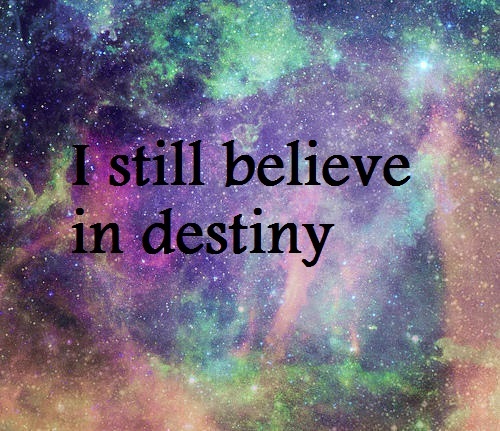 1. "It is in your moments of decision that your destiny is shaped."
– Tony Robbins

2. "Once an object has been incorporated in a picture it accepts a new destiny."
– Georges Braque

4. "Control your own destiny or someone else will."
– Jack Welch

5. "Black Power is giving power to people who have not had power to determine their destiny."
– Huey Newton

6. "It is not in the stars to hold our destiny but in ourselves."
– William Shakespeare

7. "Every man has his own destiny: the only imperative is to follow it, to accept it, no matter where it leads him."
– Henry Miller

8. "Destiny has two ways of crushing us - by refusing our wishes and by fulfilling them."
– Henri Frederic Amiel

10. "Your life will be no better than the plans you make and the action you take. You are the architect and builder of your own life, fortune, destiny."
– Alfred A. Montapert